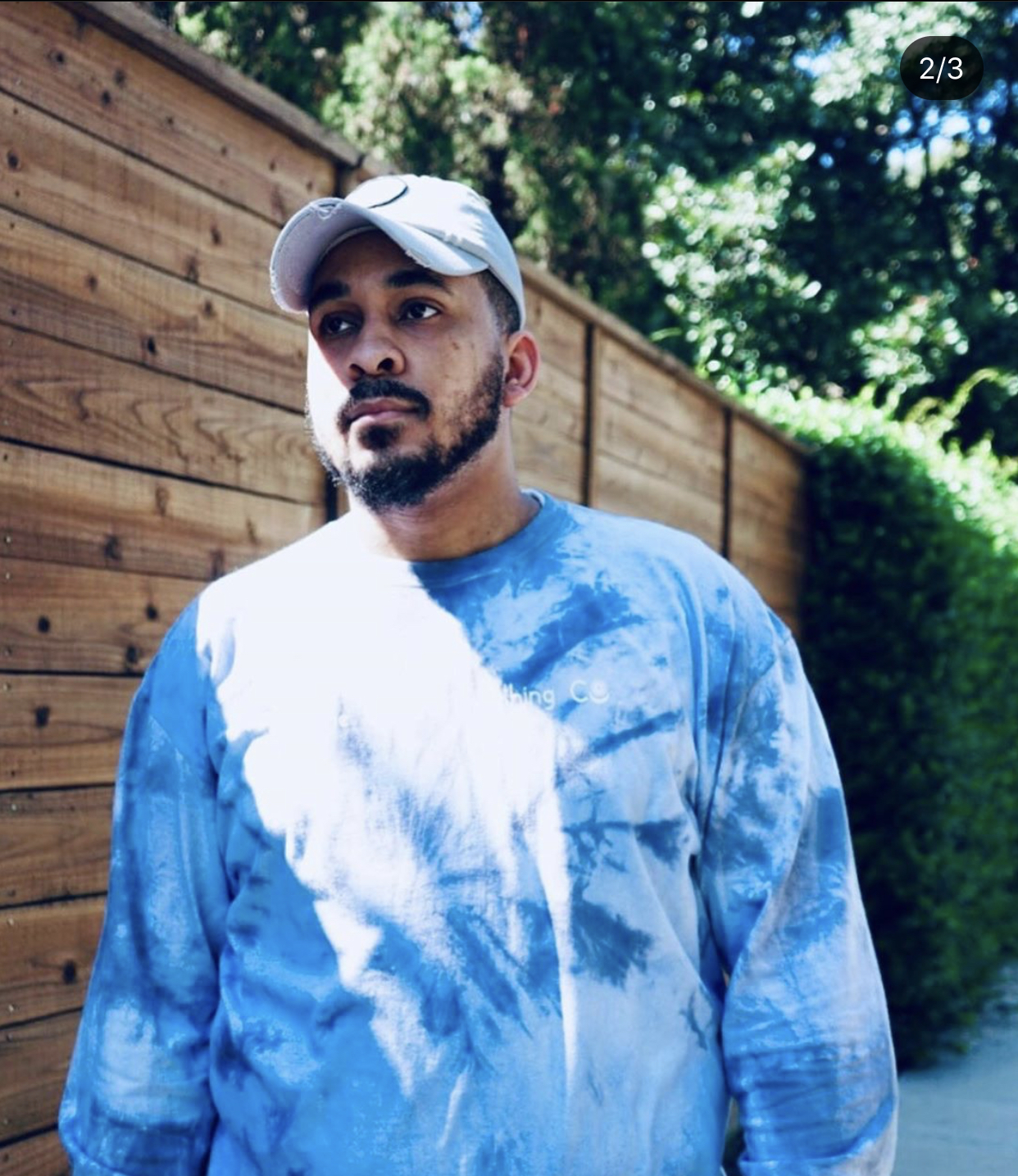 What’s my experience been in Austin? Well, it boasts a culture, but it’s a culture that’s lacking significant outlets and networking opportunities for minority creators. Yes you can network during SXSW, ACL, or Texas Relays.

But honestly where can a young creative go on a Friday night to relax, unwind, and immerse themselves in the culture that birthed and raised them? 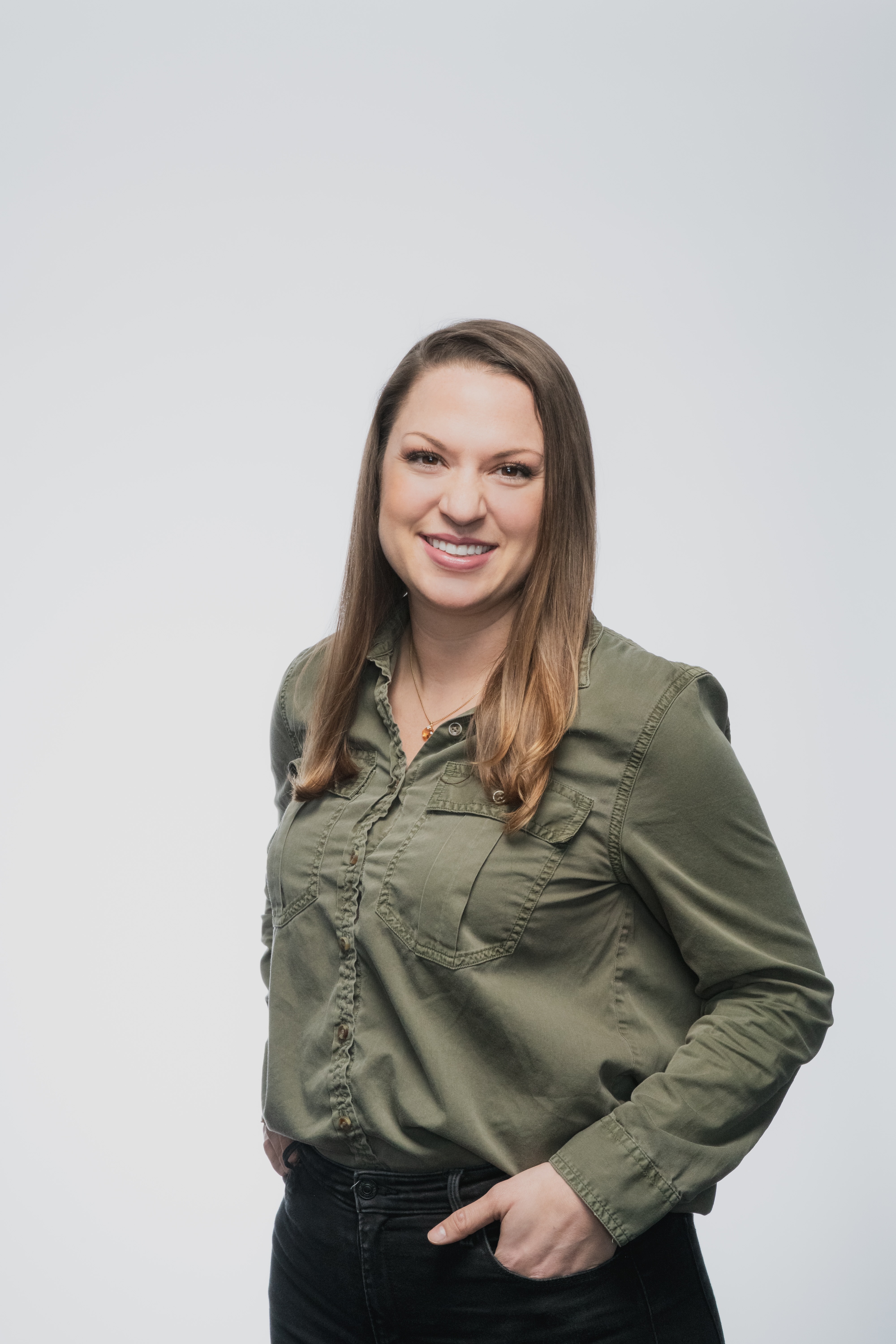 I like to experience new things, find new events, try new restaurants and in Austin it is interesting how a minority can stick out in these rooms.

Unlike other cities where I have lived like Houston and Chicago, Austin doesn’t foster a mature minority community.

I would love to continue to grow my professional network while also having a great time with like-minded individuals in an inclusive way. As an Executive sometimes you want a place where you can have a drink and take off your armor. Third Coast Collective provides that opportunity to simply relax and enjoy the company of both new and familiar faces in a city that we all love. 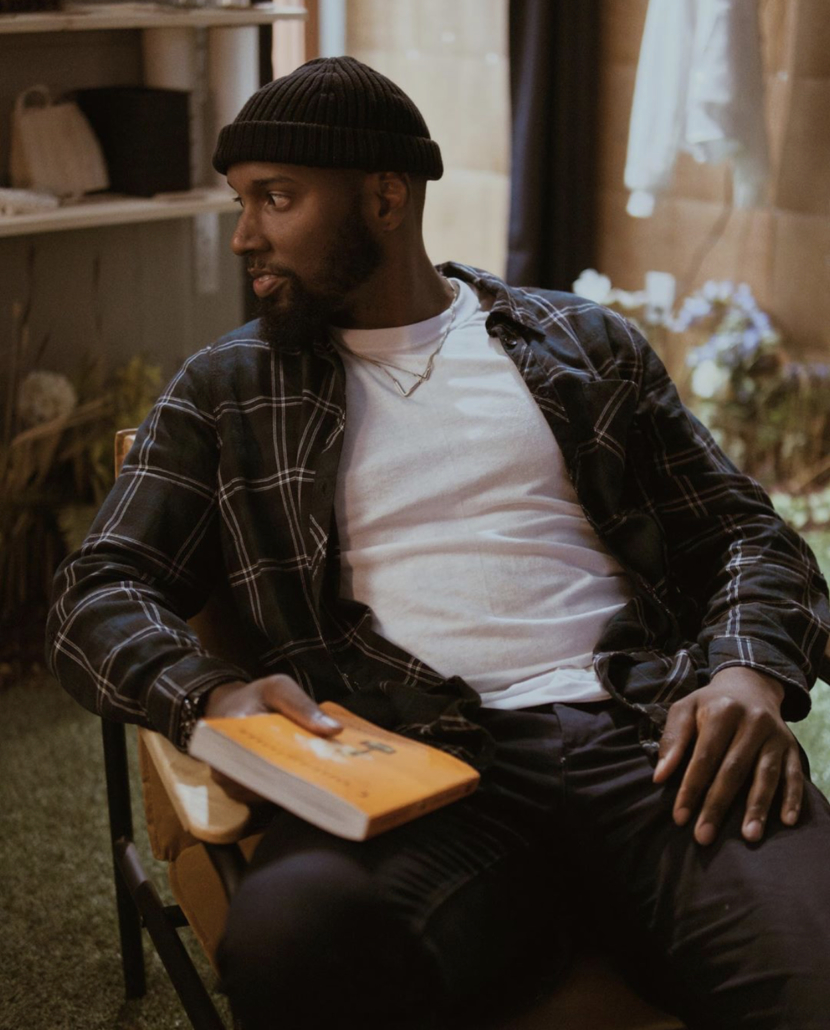 My experience in Austin is that it is biased. In a climate where economic oppression holds Black & Latino people back, I’ve learned that Austin as a city is skewed in white favor. Commerce is on the rise here, which creates an opportunity for a hustler, but when you look under the hood it’s anchored in old southern white money. Aka antiquated thought. With a bravado of progressive change, & a claim of social diversity. The wealth in Austin is extremely disproportionate. ie: overt segregation. The city being divided by I-35 helped white people feel far enough from us to act like we don’t exist. Then they realized our community sits on gold. Now, the city & investors are shifting their focus to buying up East Austin. This isn’t a complaint but a call to Action. If you a Minority out here, buy the Block. Appreciation is making the middle class millions of dollars in 4-8 years of holding property. With Austin’s pompous but hollow claim of diversity, we know what we feel just living here.

I don’t think diversity is the problem, that’s just a buzzword for social empathy. It’s more so just being able to be black. Not skin but in spirit. In culture.

It can be every ethnicity in the room but if everyone identifies or acts white I’ll be a minority in energy. Austin is a master at this.

Every business’s target demographic being early 30’s white women & every once in a while someone like me walks in & feels the uncomfortability in the room.

On the flip side it makes everyone who feels like me gravitate towards my brand MercyMe, so it’s a blessing and a curse.

I’m slowly realizing the desire for inclusion fogs the heart of equality. Simply drawing the line saying I’m speaking to & for us has done more for me emotionally & financially than suppressing who I am and others. I do feel like there’s layers to it. Mostly systemic but the difference is I don’t get to look away. Its constant. It’s just having to hold my breath & calculate social math instead of living & being free.

Sign up for our newsletter to be the first to find out all the details behind our upcoming events. 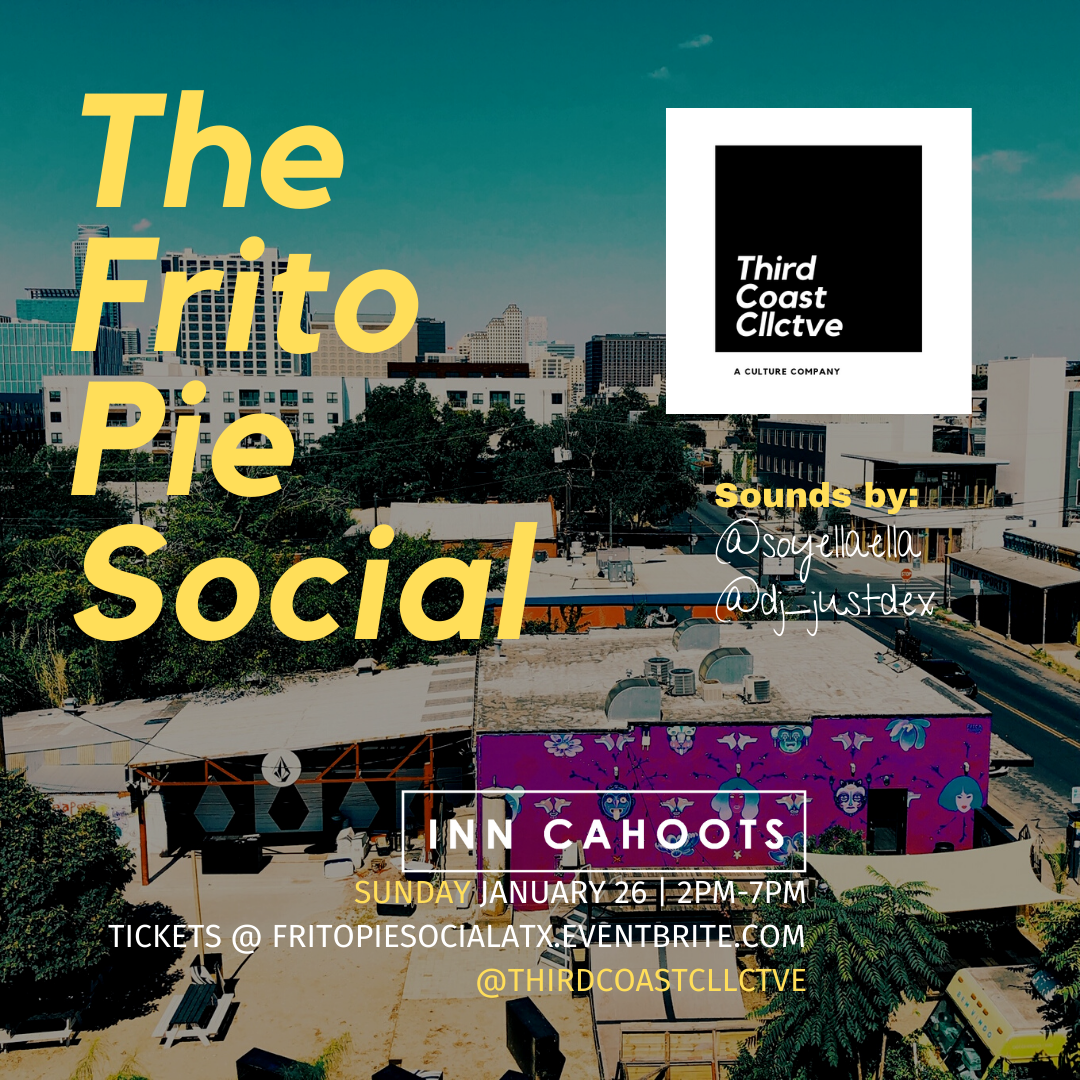